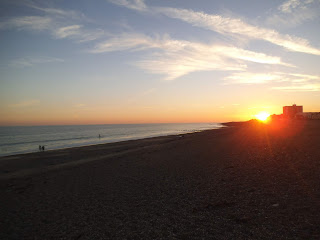 I've been studying and working with the Law of Attraction (LOA) for about 9 years now. I had heard about it before then because in 2008 I started a "Vision Pad" (like a vision board and I wrote a Life List in 2009 but I didn't really get more into it until 2010, after reading The Secret by Rhonda Byrne. I started more actively working with it in 2011.

In the past year or so I haven't posted much about the Law of Attraction. I've still been interested in it and trying out techniques but I haven't felt like writing much about it. I don't have any big success stories like some people do and have often felt like a "failure" in general. In late 2017 I started my Feeling Your Emotions series and I've mostly been concentrating on that.

But I've still been interested in LOA and trying out techniques.  A few months ago I joined a local Law of Attraction Meetup group and it's been good to talk about this subject in person.

Click here to read more>>
Posted by Moonsparkle at 17:42 2 comments: